Front end developers basically refer to the person who brings in the designs and functionality together on a single platform. In any user interface, anything which is visible to users like text, button, colors, images, navigation menu. Now it depends on the web developers how they design it, sometimes it is very engaging but sometimes due to lack of knowledge it is not up to the mark. There are exclusive front end development companies from where you can  Hire Front-end Developers India for developing the UI to get the best results.

Below highlighted are some of the common mistakes committed by the web developers which they should surely avoid:

Since HTML 5 was launched as the newest form of HTML with latest updates, the front-end developers stopped practicing with older HTML. The developers heavily rely on the browser support but some of the browsers stop getting support from folder HTML.

With older HTML, the front end of your website might be missing some new features which can be brought only by HTML 5. Hence, if the developers code with older HTML like HTML 4 and XHTML, they are putting the website at risk on non-performance.

Not matching compatibility with major browsers.

There are still many users who use old browsers like Opera Mini, Mozilla Firefox or Internet Explorer and if the developer does not test the code with all the browsers then there is a chance of missing out the good number of users who are still accessing old browsers.

The website’s browsing analytics data can help the developers to learn about the most used browser and then accordingly they can test the code for the respective browsers so that the potential audiences are not missed.

Developers are not ready to scale.

Today in the era of high-speed development, every company aims to have their own MVP which is a minimum viable product. Separating all the layers of application on independent scalable servers is not enough in the long run for the future.

Example-if one wants to upload profile pictures of their users on the web server thus it’s quite easy as the files are easily accessible to the application and if the pictures are treated as static content it will reduce the load on the application. But when the application grows, the scalability fails and that too just because of an image. To avoid this problem, one just needs to use the shared file database, storage location or any other storage solution in remote areas.

The designs created are not mobile responsive.

In today’s world when mobile /smartphone has become an inseparable part of everyone’s life and increasing trend of mobile browsing, it is must for the developers to develop such designs which are mobile friendly.

If your website does not have proper UI when accessed in mobile, then there are high chances of losing the customer as they will quickly move to your competitor’s website who have good interface even in the mobile.

The front-end coding details of modern period have in-built mobile responsive designs. Google has also stated many times that the responsive and mobile friendly website will have a boosted rank in the search results in comparison to non-responsive one who are not even mobile friendly.

Not designing for different screen sizes.

As stated in the above point, consumers today browse everything on mobile only thus it is very important for the designs to be mobile friendly. But there is a constraint in mobiles that they come in different sizes with different screen resolutions.

So, if one wants their user to access their website without any hindrance then they must enable it for their users that they can easily operate from any of the digital devices.

When a developer is building the solution, one can adhere to Bootstrap practices which will help to develop mobile responsive designs.

Depending on Obsolete JavaScript libraries

There are JavaScript which will not be maintained in the coming years and will have an adverse impact on the website developed based on it as very soon they will be without support.

So, it is always suggested to choose such JavaScript which is functional currently, have active support, proper documentation and receives regular updates by their developers.

Some examples of globally suggested libraries which are supported by huge brands are Knockout JS, Angular JS.

The search engine optimization of any website majorly depends on the way the code is written, so it is a must for front-end developers to use the best SEO practices. Still, it happens that developers miss to use alt attributes for the images on the website.

Crawlers check for alt attributes of the images and when they do not find it, they consider the image as irrelevant and thus it does not appear during the search results.

Similarly, many developers misuse HTML’s heading style by using H3 instead of H1 as it is prettier. But for crawlers what matters is the proper hierarchy and structure.

Ignoring the speed of the site

The speed of the site plays a vital role in its performance as if the speed will be slow, the end user will very easily switch to another high-speed site rather than waiting for your page to be downloaded. This results in potential loss of the site-visitors and ultimately the revenue.

Thus, the business owners should hire frontend developers India who are expert as well as experienced. 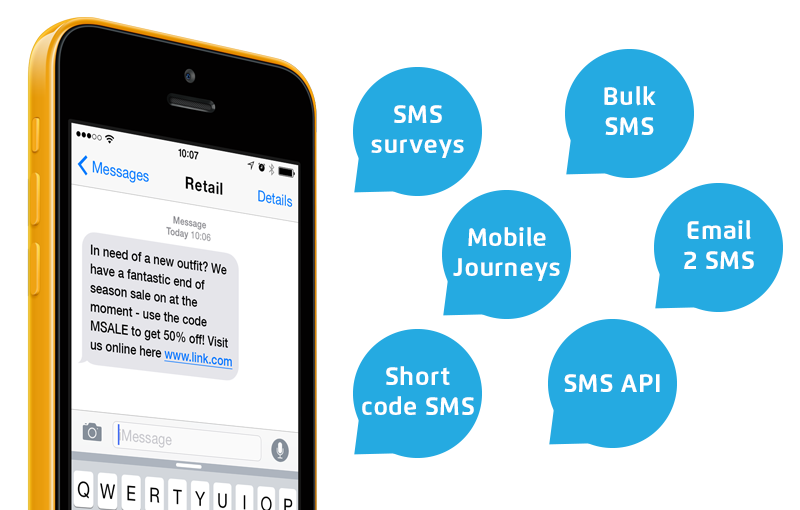 Bulk SMS Campaigns: Which type of businesses does require it urgently?

How to Optimise Your London Business’s Wireless LAN

Opting for Meeting Room Solutions Can be Digitally Helpful 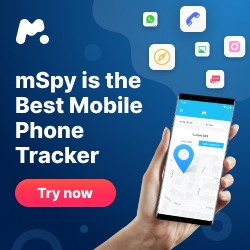 The concept of downloading movies was unheard before, but now it is a very common practice. More people are enjoying

Business Digital Marketing How to